Phosphorylation is the most important process for plants as well as animals i.e. for the whole world. This is the process in which plants convert the ADP (adenosine diphosphate) to ATP (adenosine triphosphate). We all know that ATP is known as biological coins. ATP needs in every Bio-chemical process in plants such as the photosynthesis process. This photosynthesis process is the most important process for not only the plants but also for both animals as well as the plants because by using this particular process plants make food for them. On the contrary, man that means all the animals on the earth dependable on plants for food. Besides, plants produce oxygen as a byproduct of photosynthesis and animals are totally dependent on oxygen for their breathing. ATP is an important element for photosynthesis.

At the same, dephosphorylation is the reverse process of phosphorylation i.e. plants break down the ATP to produce ADP and Pi with some energy which is spent in many biochemical processes. 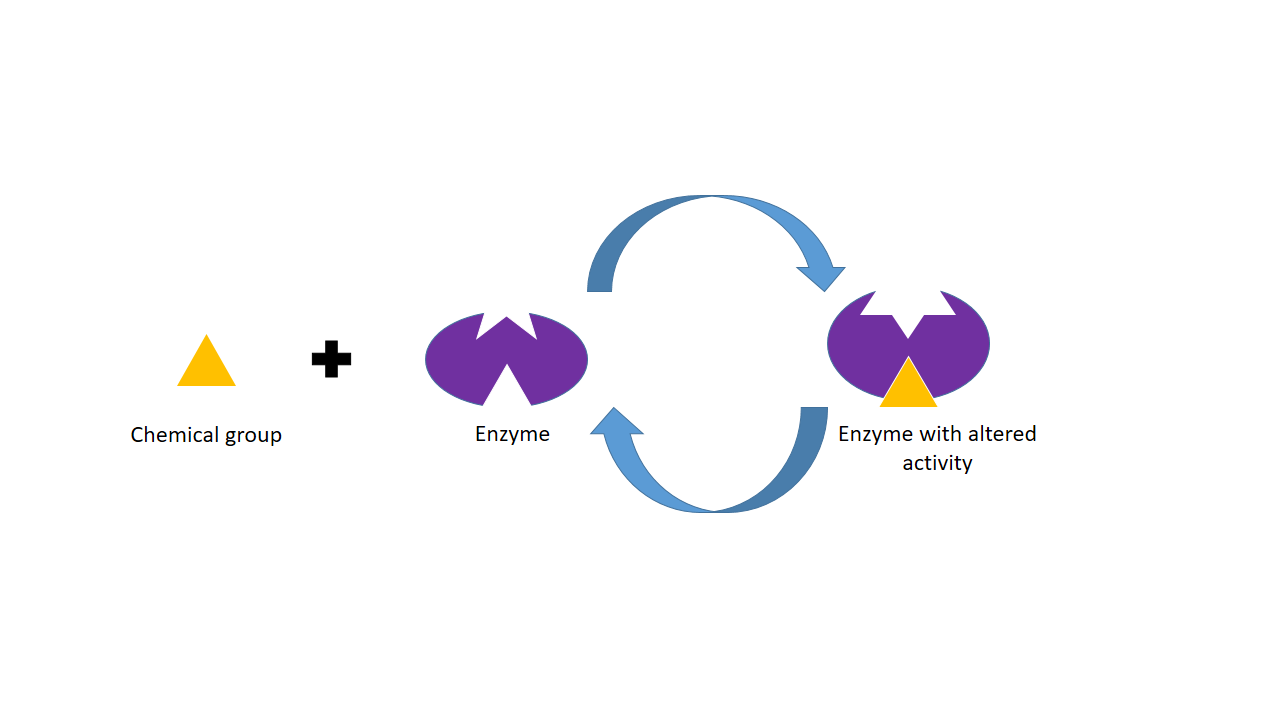 A significant instance of phosphorylation regulation is seen in muscle and liver. The glycogen phosphorylase is one of the enzymes that catalyze phosphorylation. This enzyme catalyzes the following biochemical reaction to produce glucose and glucose-1-phosphate from glycogen.

Glycogen phosphorylase acts in two forms. They are- 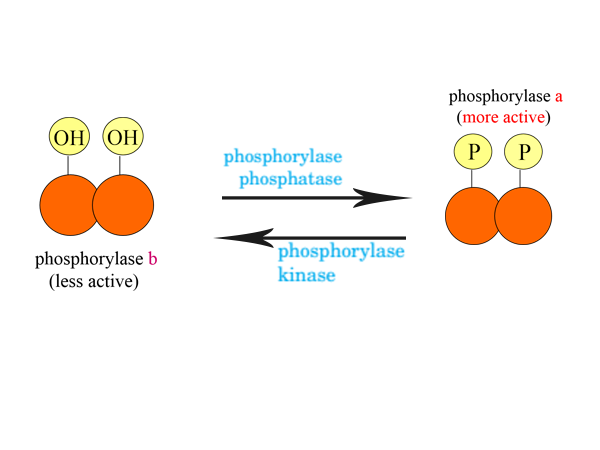 How can enzyme activity be controlled by phosphorylation?